Last summer I filmed Stéphane James at home (Brittany, France) for our webserie « Over There« .

Here is the second episode of our new season called « HOME »!

OVER THERE | Home (Brittany, France) – Episode 2

Check out the fisrt episode :

Thanks Blondi’s Salvation for the music!

After our first season « Over There » in Peru, we are back with a new season at home in Brittany (France).

This second season represents winter, summer and indian summer in Brittany through 3 episodes.

We filmed the first episode in Morbihan and Finistère (Brittany, France) during winter 2015/2016.

OVER THERE | Home (Brittany, France) – Episode 1

I have a new Sony FS5 ! This is a Super 35 mm professional camera with awesome features and image quality, just a killer compared to my Canon 60D !

Here is the main features :

I produced the sixth episode of my webserie « Sur les routes de l’écume » (On the foam’s roads) with Surfing L.A : Ocean Backyard.

During Indian Summer 2015, waves were heavy and glassy in South Vendée (France). I filmed unknow surfers on a secret spot.

I edited this film on a music which inspires me a lot.

Check out the others episodes of my webserie « Sur les routes de l’écume » : 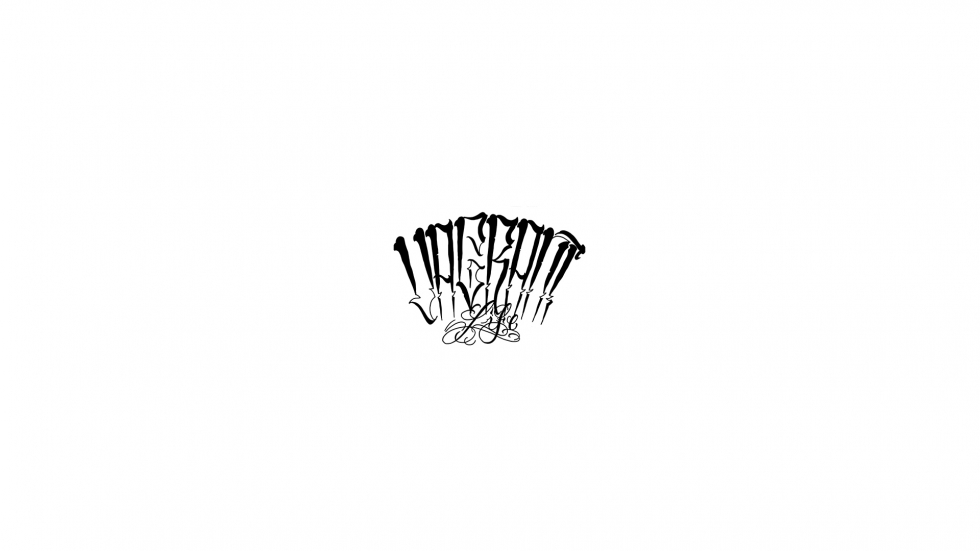 In october 2015 I was in Hossegor to produce the teaser of Vagrant Life Clothing (vagrantlifeclothing.bigcartel.com).

I filmed surf/skate/graff sessions and the launch party of this new brand.

My friend Thomas Neveu helped me by filming a photo session of the brand in Bordeaux.

The teaser resume the brand lifestyle.

If you like surf, skate, graff, tattoos and hard rock, you will appreciate Vagrant!

Music : Naysayer – Down but not out

Last november, Atlantic 2.0 (www.atlantic2.org) organised a delegation of French startupers (from Nantes Tech) to go to the Web Summit (www.websummit.net) in Dublin (Ireland).

I followed them to make a short film about their business trip.

I filmed and interviewed a lot of french entrepreneurs to collect their feelings about this amazing event. I produced a short film about this business delegation for Atlantic 2.0 and Nantes Tech (www.nantestech.com). 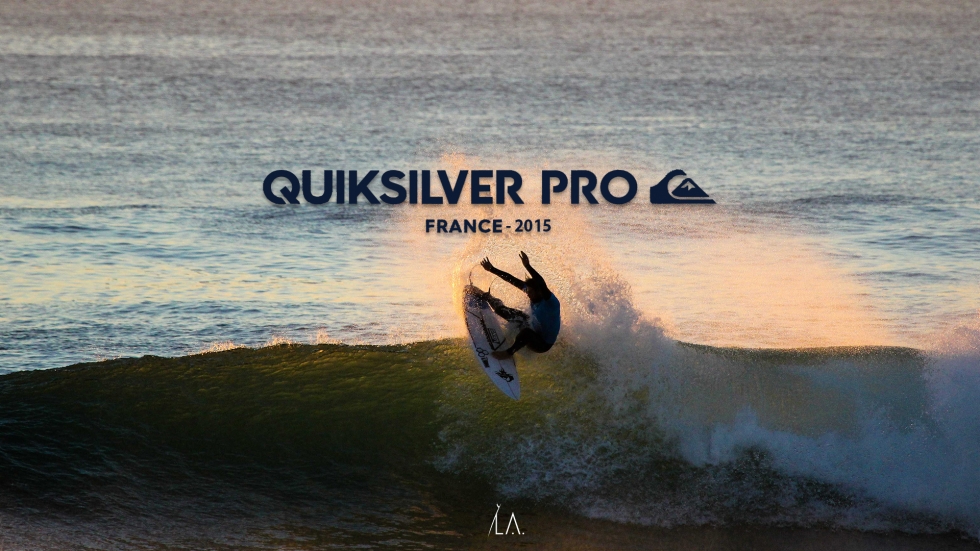 Last october I was in Hossegor with Vagrant Life Clothing‘s team (vagrantlifeclothing.bigcartel.com) for the Quiksilver Pro France (quiksilver.fr).

I was shooting for the teaser of Vagrant Life Clothing (film coming soon).

I also filmed the finals of the QuikPro France and I produced a short film for Surfing L.A (surfingla.fr). 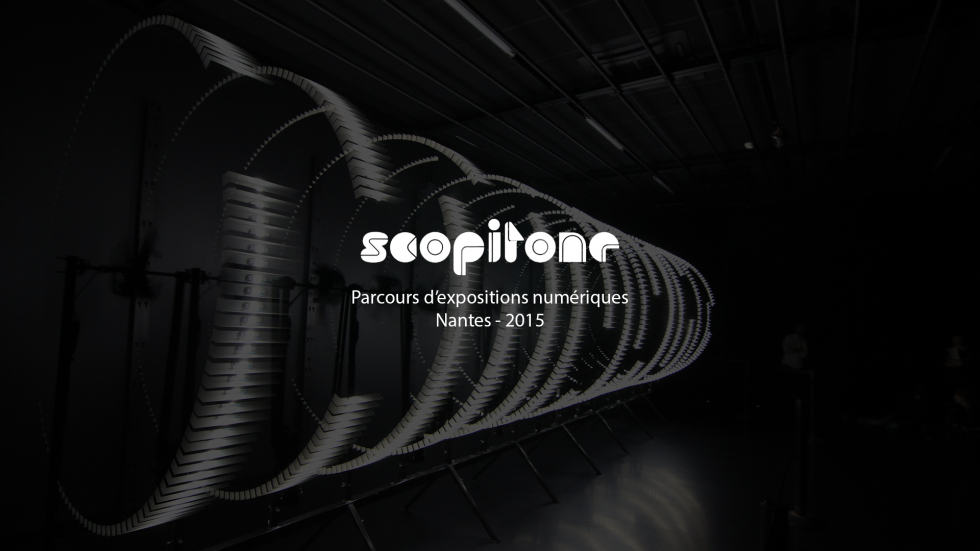 Scopitone is a french festival of digital arts and electro culture.

I filmed a digital exhibition with beautiful lights installations in Nantes.

I produced a short film about this exhibition just for the passion of digital arts. 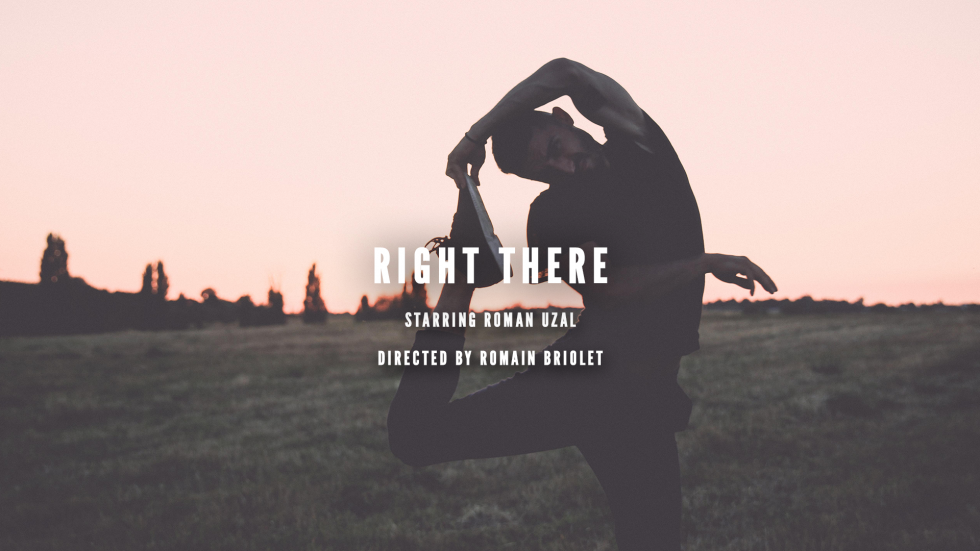 New community: I am part of Matinale Digitale

I am now part of Matinale Digitale, a digital community from Nantes.

This community helps me to have more visibility and new opportunities.